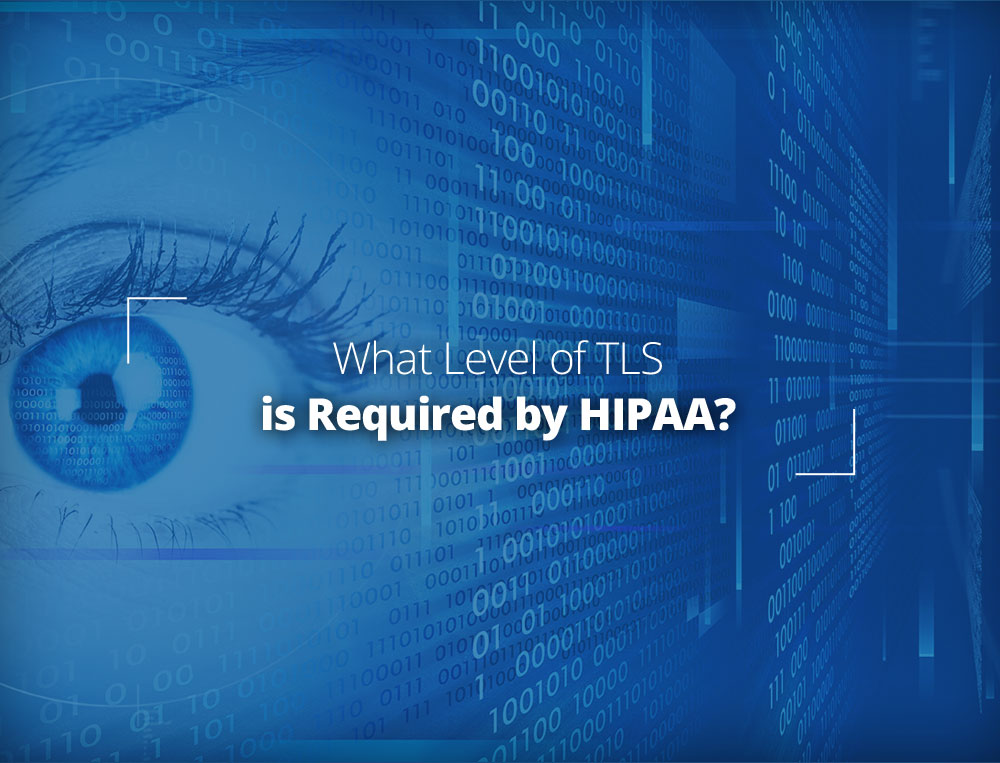 Given the many choices of ciphers and TLS protocol versions, people are often at a loss as to what is specifically needed for HIPAA compliance for an appropriate and compliant level TLS security.  Simply “turning on TLS” without also configuring it appropriately is likely to leave your transmission encryption non-complaint. END_OF_DOCUMENT_TOKEN_TO_BE_REPLACED

TLS stands for “Transport Layer Security” and is the successor of “SSL” (Secure Socket Layer). TLS is one of the standard ways that computers on the Internet transmit information over an encrypted channel. In general, when one computer connects to another computer and uses TLS, the following happens: 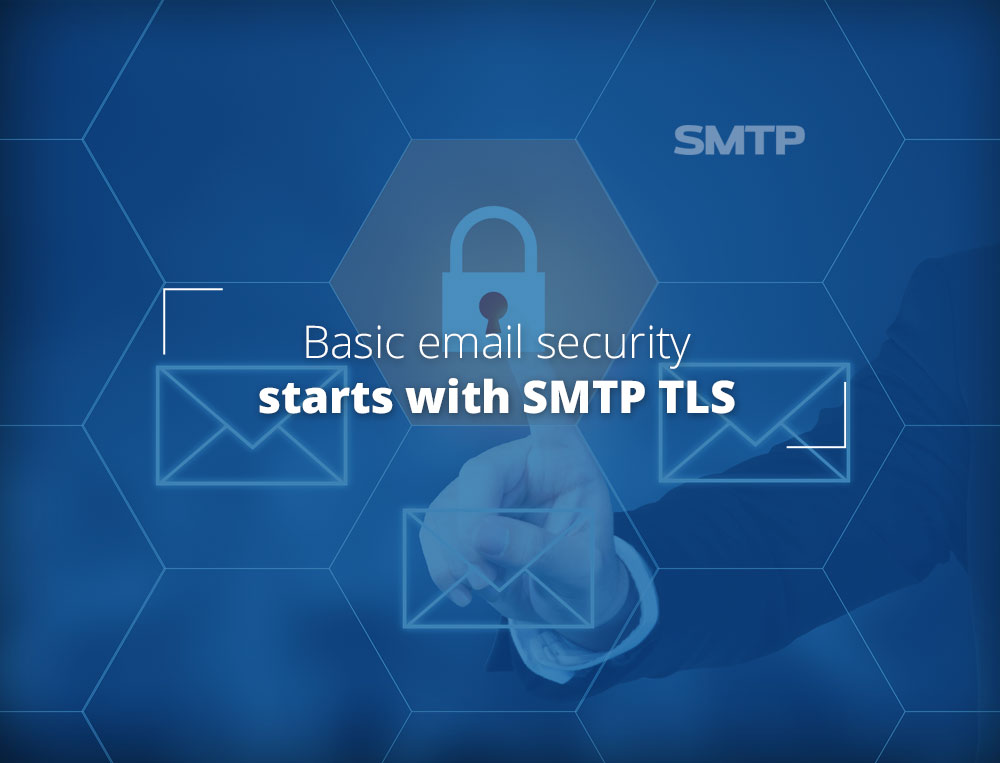 TLS (and SSL) is used for many different reasons on the Internet and helps make the Internet a more secure place, when used. One of the popular uses of TLS is with SMTP for transmitting email messages between servers in a secure manner.  See also: