Creating Secure Websites and Forms: What You Need to Know

Creating a website with “secure” components requires more than slapping together some web pages and adding an SSL Certificate. All a certificate does is create a thin veneer of security. It does not go very far to protect whatever sensitive data necessitated security in the first place. Naive attempts at security can ultimately make the data less secure and more likely to be compromised by creating an appetizing target for the unscrupulous.

So, what do you do beyond paying big bucks to hire a developer with significant security expertise? Start with this article. Its purpose is to shed light on many of the most significant factors in creating secure websites and forms and what you can do to address them. At a minimum, reading this article will help you intelligently discuss your website security with the developers you ultimately hire. 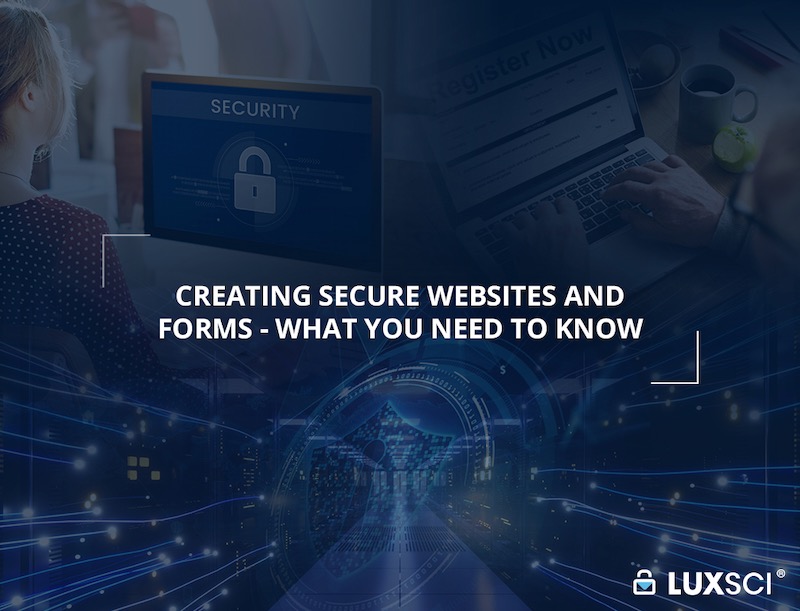 END_OF_DOCUMENT_TOKEN_TO_BE_REPLACED

Is email message transport over MAPI or HTTPS secure?

Our latest “Ask Erik” question involves understanding what email headers save about secure message transport … especially when they list MAPI or HTTPS instead of TLS.

END_OF_DOCUMENT_TOKEN_TO_BE_REPLACED

Neutralizing and protecting against rogue TLS certificates in the wild

The web has reached the tipping point where encrypted traffic – connections protected by HTTPS, which is HTTP over SSL/TLS – has overtaken unencrypted (HTTP) traffic. There are many reasons for this change, variously called HTTPS Everywhere or Always-On SSL, which we described in a previous FYI blog post. While this move certainly improves the security and privacy of interactions on the web, there still remains the Achilles’ heel of this ecosystem – the problem of mis-issuance of cryptographically legitimate certificates to rogue site operators. This blog post describes recent steps taken to guard against such occurrences, using techniques which can raise the necessary alarms before much harm propagates.

The Achilles’ heel of internet security is the mis-issuance of cryptographically legitimate certificates to rogue site operators. 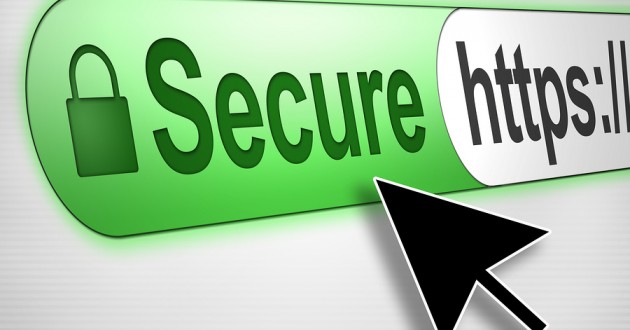 The entire edifice of SSL/TLS-based security rests on certificates issued to the legitimate operators of websites, so that browser indicators (the secure lock icon, for example) based on various cryptographic checks can reassure users that they are communicating with their intended destination. Mis-issued certificates, whether available through lax procedures at a certificate authority (CA) or by a malignant act, removes that critical trust. A browser’s cryptographic checks cannot distinguish a duly-vetted legitimate server from a man-in-the-middle that has improperly obtained a cryptographically valid certificate. The latter might arise owing to the (mis)placed trust in a compromised root CA embedded in the browser or one issued by a corrupted intermediate CA that is in a legitimate chain of trusted certificates.  This is, for example, why Google is reducing trust in SSL certificates issued by Symantec and why even Microsoft is the latest and last browser vendor to no longer going to trust anything issued by the WoSign/StartCom certificate authorities.

Some CAs make mistakes and fix them; some have a habit not well controlling certificate issuance.  This seriously damages our trust in a secure internet.

END_OF_DOCUMENT_TOKEN_TO_BE_REPLACED

What’s the latest with HTTPS and SSL/TLS Certificates?

We’ve written quite a lot in past FYI Blog posts about SSL/TLS certificates, the critical building block to secure communication on the Internet. We described what such certificates were, their use in securing the communications channel between a client (browser) and a server, different types of certificates and the pros and cons of using each.

Given the changes in the Internet landscape over the past five years, we feel it is time to revisit these topics. The technical details described in the earlier posts remain unchanged. What has changed, though, are the traffic patterns for HTTPS-based communications, additional vulnerabilities arising as a consequence and ways to mitigate these. This post will provide a general overview of certain changes in the Internet landscape over the past few years, while subsequent blog posts will describe some of the topics identified here in greater detail. 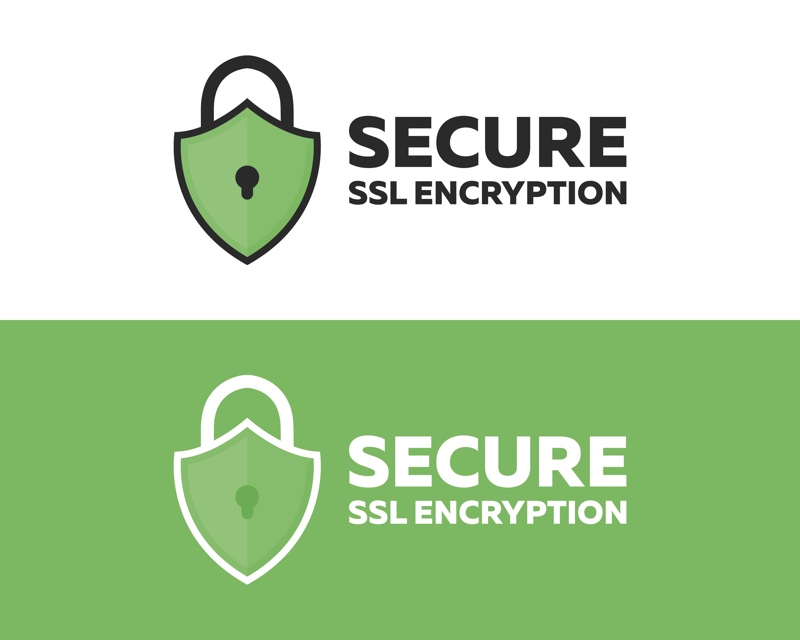 END_OF_DOCUMENT_TOKEN_TO_BE_REPLACED

Website forms are ubiquitous. Every site needs them to engage visitors, collect information, makes sales, etc. They are easy to add to your site but not necessarily easy to do right.

There are plenty of free or cheap tools for creating web forms, but these tools may cause serious issues:

All of these problems impact the success of your site — causing everything from annoyance to the inability to contact your sales leads to breaches of privacy. Fortunately, it is not hard to plug these gaps and have a solid, productive, and secure web form. END_OF_DOCUMENT_TOKEN_TO_BE_REPLACED