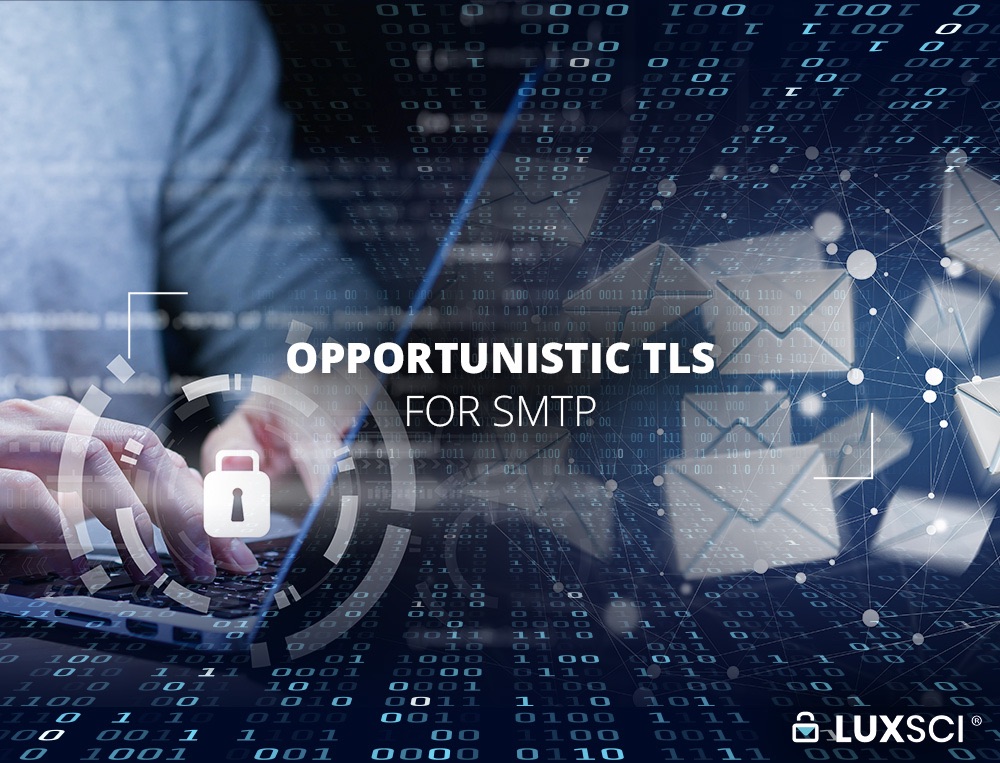 Thankfully, engineers weren’t completely oblivious to this glaring security hole, and they have introduced a number of mechanisms that can be leveraged to protect email. END_OF_DOCUMENT_TOKEN_TO_BE_REPLACED

SSL and TLS play critical roles in securing data transmission over the internet, and AES-256 is integral in their most secure configurations. The original standard was known as Secure Sockets Layer (SSL). Although it was replaced by Transport Layer Security (TLS), many in the industry still refer to TLS by its predecessor’s acronym. While TLS can be relied on for securing information at a high level—such as US Government TOP SECRET data—improper or outdated implementations of the standard may not provide much security at all.

The Advanced Encryption Standard (AES), is an encryption specification that succeeded the Data Encryption Standard (DES). AES was standardized in 2001 after a 5 year review, and is currently one of the most popular algorithms used in symmetric-key cryptography. It is often seen as the gold standard symmetric-key encryption technique, with many security-conscious organizations requiring their employees to use AES-256 for all communications. It is also used prominently in TLS. END_OF_DOCUMENT_TOKEN_TO_BE_REPLACED

It happens at least every few years: system administrators need to update the security configuration of their servers to keep up with the latest best practices and to close newly found security issues(i.e., via changes to recommended TLS ciphers and protocols).  These updates can be rocky. Change often introduces incompatibilities that prevent certain systems or programs from being able to connect to the updated systems.

END_OF_DOCUMENT_TOKEN_TO_BE_REPLACED

Given the many choices of ciphers and TLS protocol versions, people are often at a loss as to what is specifically needed for HIPAA compliance for an appropriate and compliant level TLS security.  Simply “turning on TLS” without also configuring it appropriately is likely to leave your transmission encryption non-compliant. END_OF_DOCUMENT_TOKEN_TO_BE_REPLACED

Frequently, we are asked to verify if an email that someone sent or received was encrypted using SMTP TLS while being transmitted over the internet.  For example, banks, health care organizations under HIPAA, and other security-aware institutions have a requirement that email be secured at least by TLS encryption from sender to recipient.

Email should always be transmitted with this basic level of email encryption ensure that the email message content cannot be eavesdropped upon.  This check, to see if a message was sent securely, is fairly easy to do by looking the the raw headers of the email message in question.  However, it requires some knowledge and experience.  It is actually easier to tell if a recipient’s server supports TLS than to tell if a particular message was securely transmitted.

To see how to analyze a message for its transmission security, we will look at an example email message sent from Hotmail to LuxSci, and see that Hotmail did not use TLS when sending this message.  Hotmail is not a good provider to use when security or privacy are required. END_OF_DOCUMENT_TOKEN_TO_BE_REPLACED 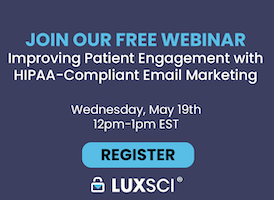